In Celebration of Black History Month

For a small city, there’s so much yet for me to learn about Madison.

Three years ago, we set up residence on this side of town at The Livingston Inn, having spent many years on the near west side.  Several neighborhoods in Madison are ideal for walkers – interesting houses, small businesses, beautiful gardens – and the one around our B&B is no different.  On one of my first walks around here, I saw a sign posted on a street corner, something like you’d see on a historic tour.  I approached it to read: Here was Madison’s first African-American neighborhood. 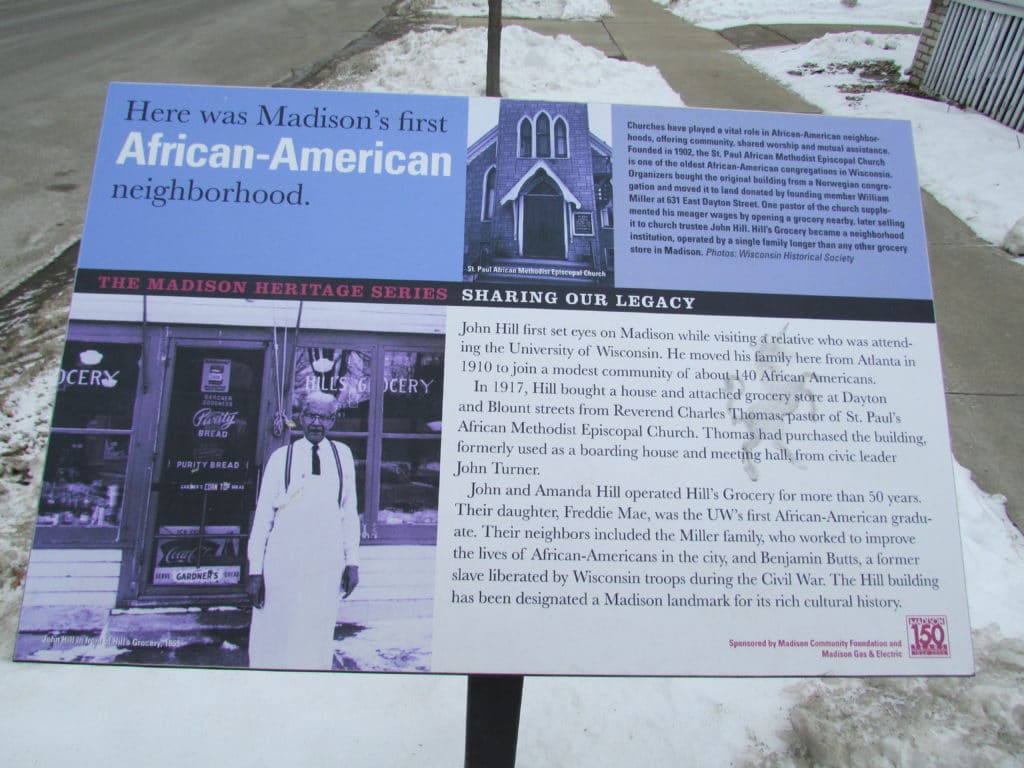 I have to admit I had heard about the recognition of this neighborhood, but I had no idea it was just four blocks from our new home.  It has intrigued me to learn more, and I found a helpful, accessible resource on the Cap Times’ website called Together Apart.  The site is home to an effort to shine “a bright light on disparities between whites and African-Americans in Madison.”

Among the articles on important social issues such as the achievement gap, incarceration, and unemployment, the site also presents an interactive timeline of black history in Madison.  I found as Wisconsin became a state in 1848, black families started moving to Madison as free individuals seeking opportunity and a new life.  William H. Noland and his family become the first permanent black residents of Madison in 1850, and among several jobs, Mr. Noland clerked for a prominent attorney. 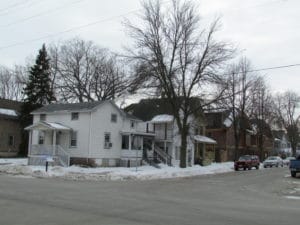 I strongly encourage you to explore the Together Apart website.  Besides the census information, there is a wealth of stories ranging from challenges like discrimination and racism to accomplishments such as civil rights victories, the building of James C. Wright middle school, and Madison’s first black poet laureate.  I spent a couple of hours reading all of the articles and learning so much more about important people and events in our city’s history.

If you visit our B&B, we hope you will stroll down to the corner of Blount and Dayton Streets and read about Madison’s first African-American neighborhood.  The corner itself has a couple of other historic sites that make the short trip worthwhile.  The area must have been booming at the time the black population settled here.  You’ll find the city’s horse barn built 1910-1914, the city market built in 1909, and Badger State Shoe Factory built in 1910.  Below are photos of the structures today along with their historic significance. 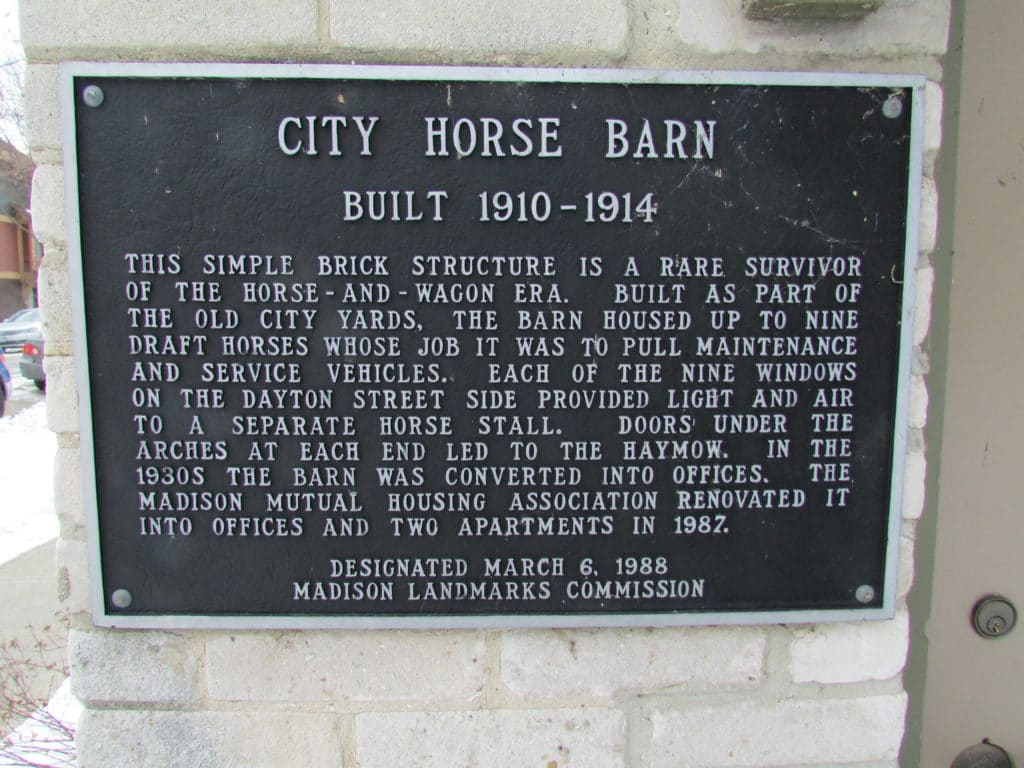 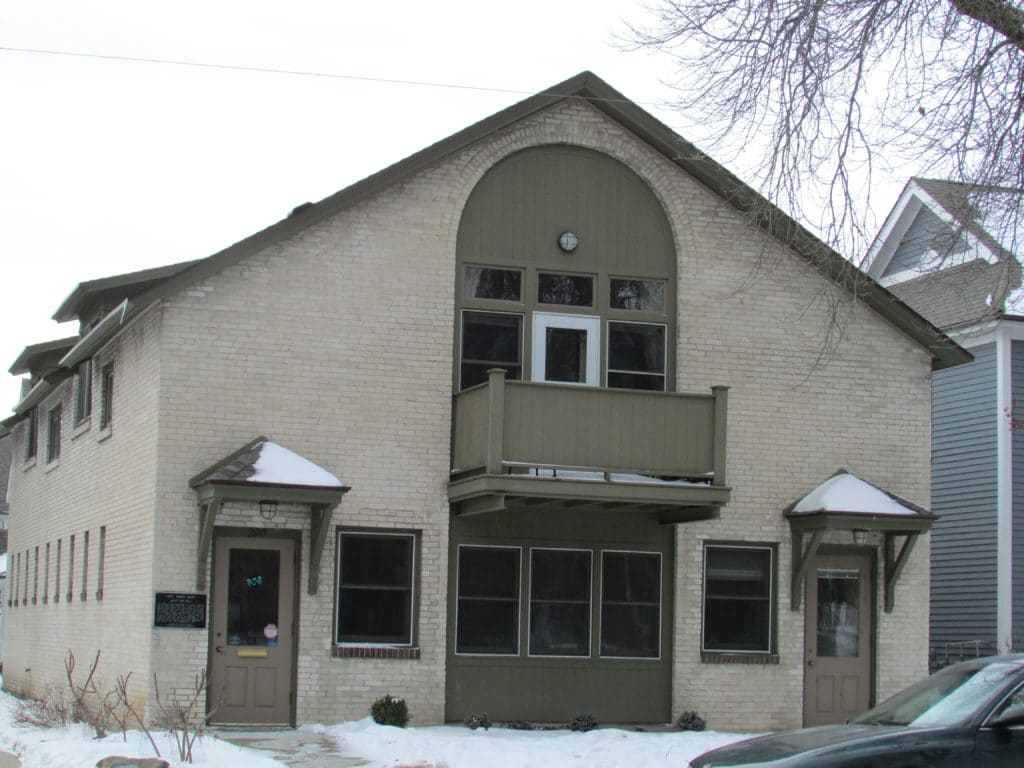 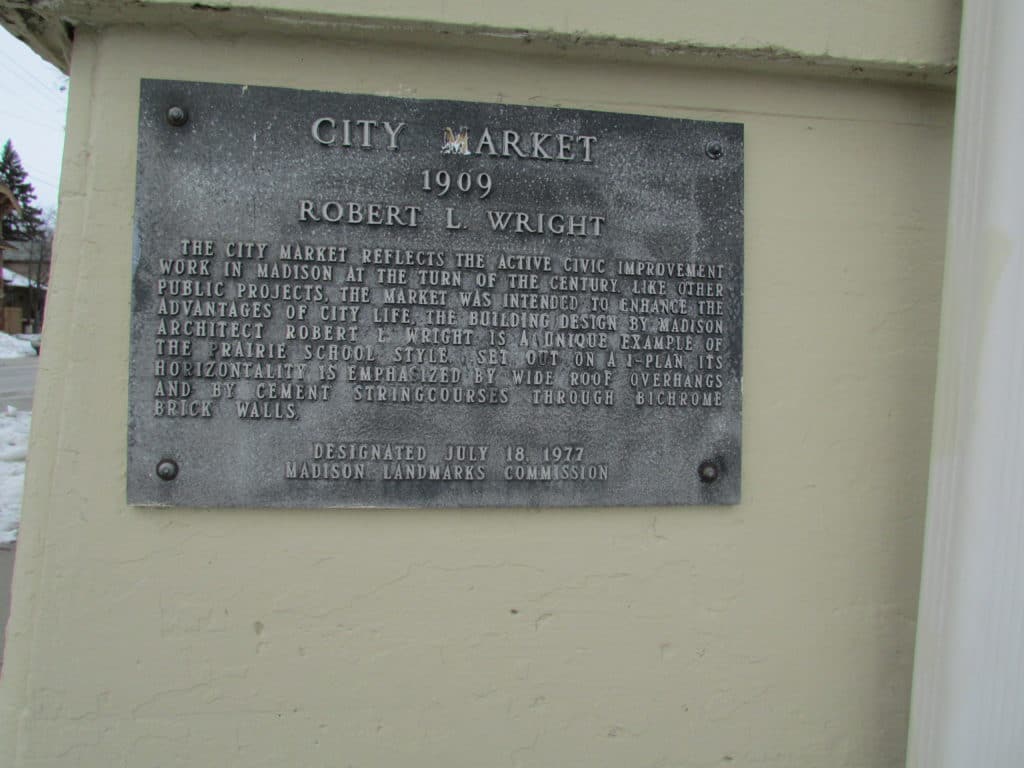 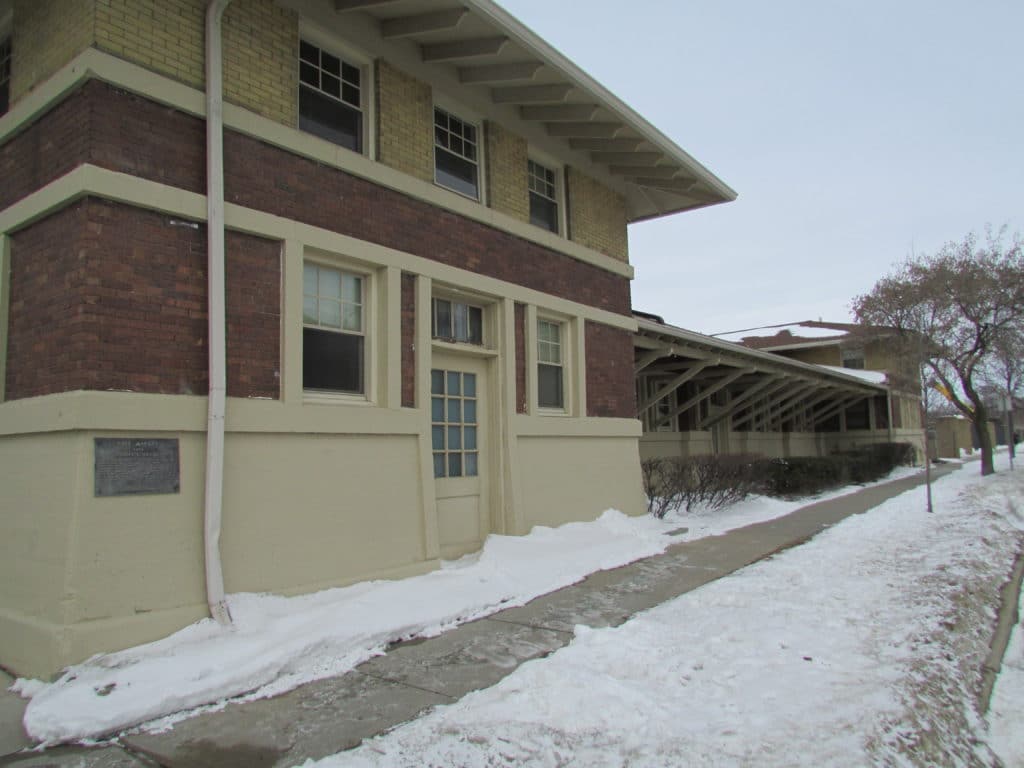 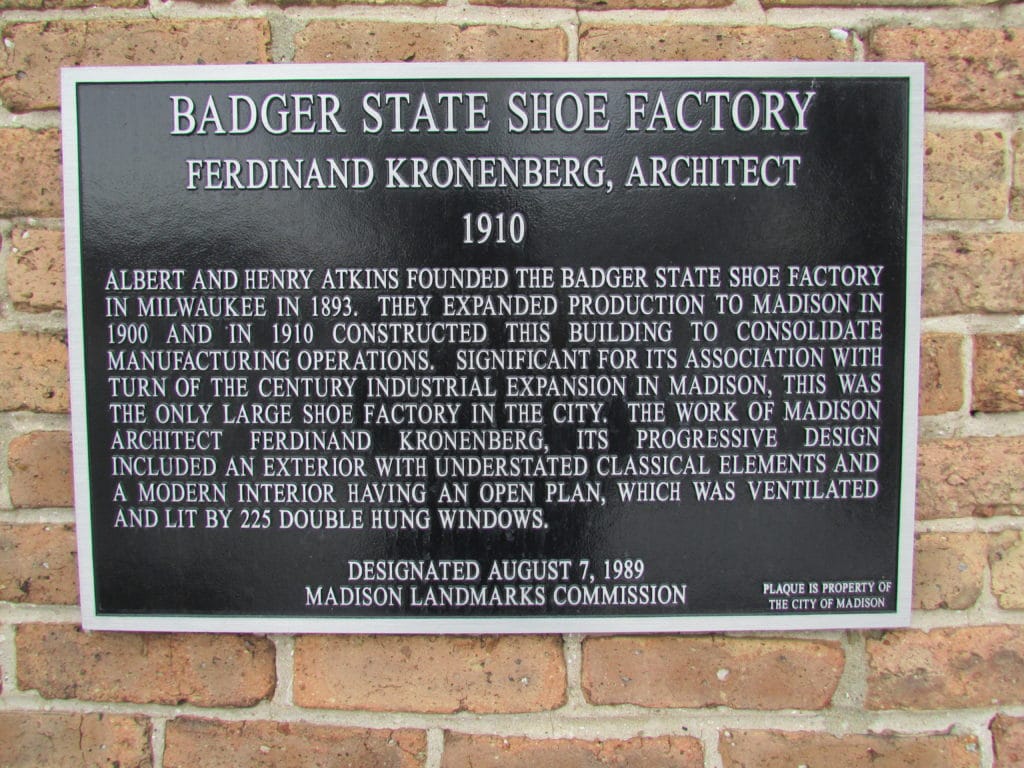 On behalf of our entire family, we hope you have found important ways to recognize and celebrate Black History Month this year and for many years to come.  Our communities are only vibrant when we take the time to see things from a different experience, whether through race or other special human conditions, and value and respect their place in our history.